I was nominated by The Bibliophile Blogs to do the 3 Days, 3 Quotes tag, so thank you again for that! I’m still breaking the rules by doing this three consecutive Tuesdays, but that’s okay! This is Day 2!

1. Thank the person who nominated you. (Done!)

I’m pulling this quote from the book I just reviewed yesterday, The Photograph by Kristen Otte. 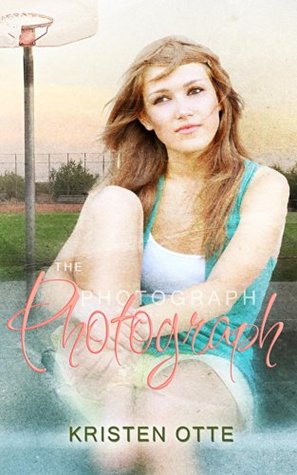 “Rachel Brandt has spent the first sixteen years of her life in the dark about her mother.

All she knows is that her mother disappeared when her father was killed in action in the Gulf War a few months after she was born. But when Rachel stumbles across a photograph of her mother, she realizes she doesn’t want to be in the dark anymore. Against her grandparents’ wishes, Rachel begins a search for her mother.

I don’t know, I just really liked this quote. For some context, Rachel hadn’t been playing well in basketball, but made a comeback and her coach commented that he was glad that she found her feet again. The reply she gave (which is the quote) was pretty inspirational and I wanted to share it with you all.